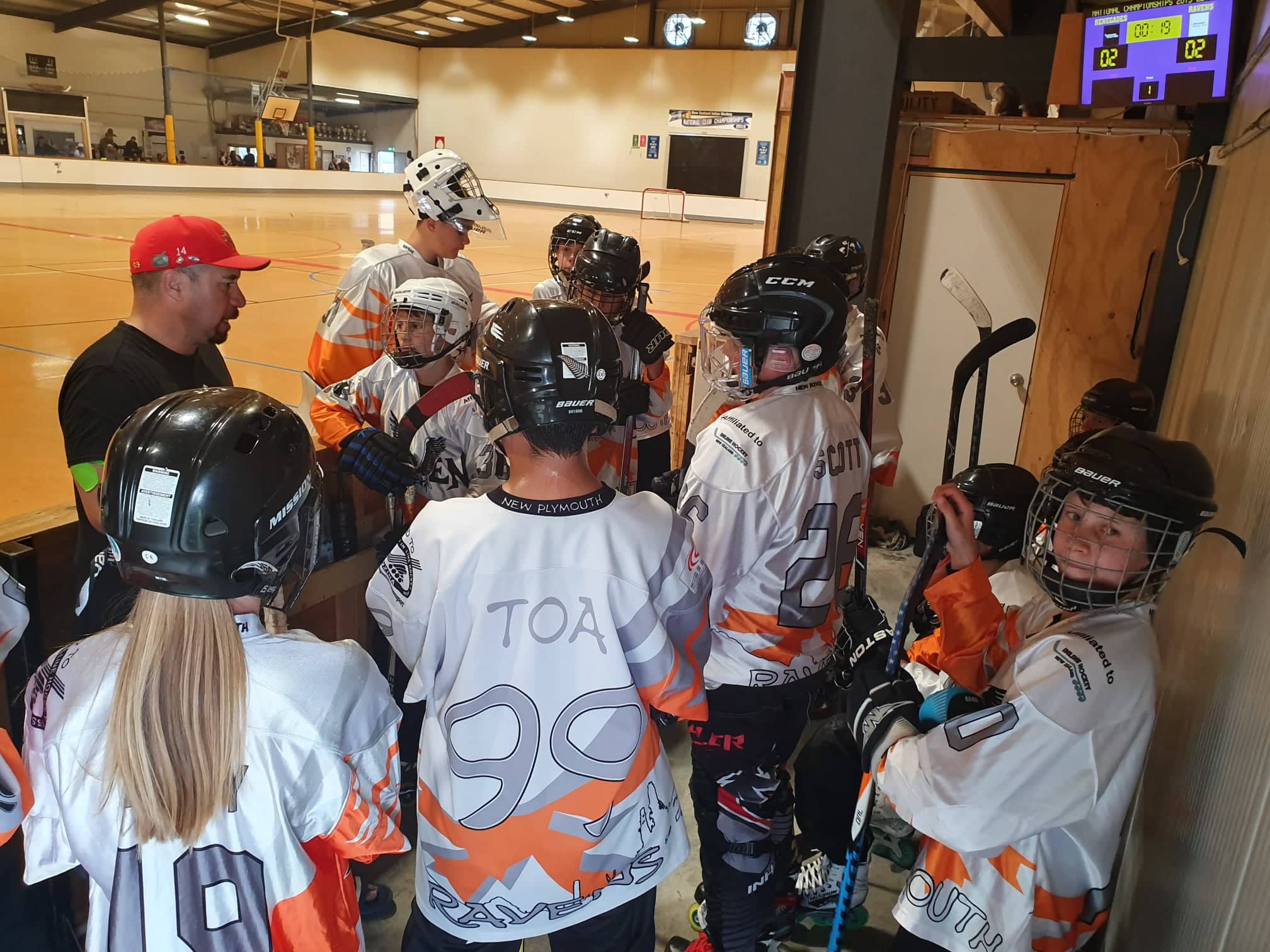 Under 10 fought to the end lifting their game after a very successful season, coming 4th in the finals at NZ National Championships

First medal to the Under 16 team who have finished in third place after their play off game. Their opposition, Panthers, now move to the final gold medal game against Devils  to be played on Tuesday.

Masters have finished their games, after some tough competition with teams from Nelson, Wellington, Auckland and Levin.

Under 14 and Under 19 commence Monday.