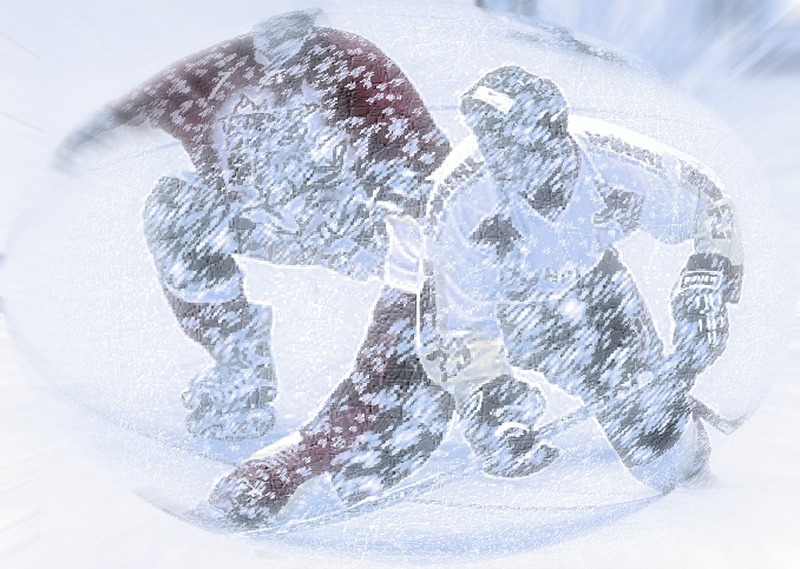 The Ravens Inline Hockey Invitational is well established on the annual calendar with a large number of players attending.
The club catered for 16U, 18U, Sen Women, Senior and Premier with some exciting games and very good spectator numbers during the finals.
Results were as follows:
16 Under: Ravens 3rd, Devils 2nd, Panthers 1st
18 under: Penguins 3rd, Panthers 2nd, Devils 1st
Senior Women: Ravens 3rd, Panthers 2nd, Devils 1st
Senior Open: Renegades 3rd, Panthers 2nd, Ravens 1st
Premier: Devils 3rd, Panthers 2nd, Penguins 1st
There was a great atmosphere in the venue. It was  amazing being able to catch up with hockey families - some of whom had not seen each other for 18 plus months due to 2020 lock downs and limited play available.
Referees were scheduled through web-ref and the club covered Andrew’s attendance. With Andrew and Cam Rock organising the referees, allocating experienced refs to more critical games and working with newer refs, there was a good cover for all games.
As with MWI, there had to be several dispensations to ensure teams were viable, the games were played in good spirit, however it is of concern that given the need to loan players how this could also impact on NZ Nationals. If teams/clubs find themselves in the same situation at the end of the season, the lack of players could have a dire impact on our inline hockey champs, the most prestigious event, especially in its 25th anniversary year.
We would urge the IHNZ to re-consider the ability for players to play 2 grades within a club, while not ideal, this may give more club teams the ability to enter viable rosters and potentially increase the numbers of teams in a grade ( ie 18 & Under, Senior Women and possibly others) with the end result being a “spectacle” event where promotion of the sport can be maximised.

Ravens Inline Hockey look forward to hosting its Junior Event over Labour Weekend and  in 2020 the 18th year of the QBT Invitational - watch this space.!