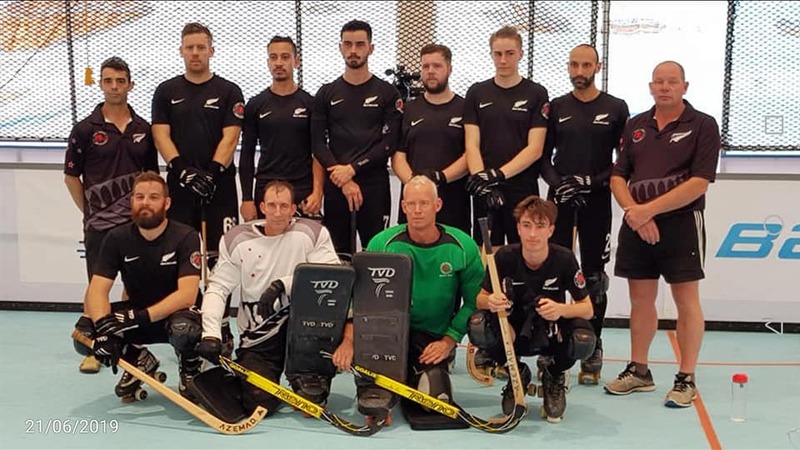 Since its creation in 1978, the blagnac sc roller skating has used its members to multiple organizations, and it will be a nice gift for the fans of the BSC ROLLER-Hockey and all the blagnacais

The Seniors Roller organize a friendly international tournament that will host the clubs of alpicat and san celoni (Catalonia / Spain), HC REGA AND BOFE (Portugal), and the national team of New Zealand

The New Zealand team on the way to the world roller games (World Roller games) which will take place in the first half of July in Barcelona, will make a stop at the salle des pigeons.

A unique and exceptional tournament for this 2019 Edition with already a record for this team from the end of the world, that of the largest number of kilometers traveled to meet us.

The Club is waiting for you!!!