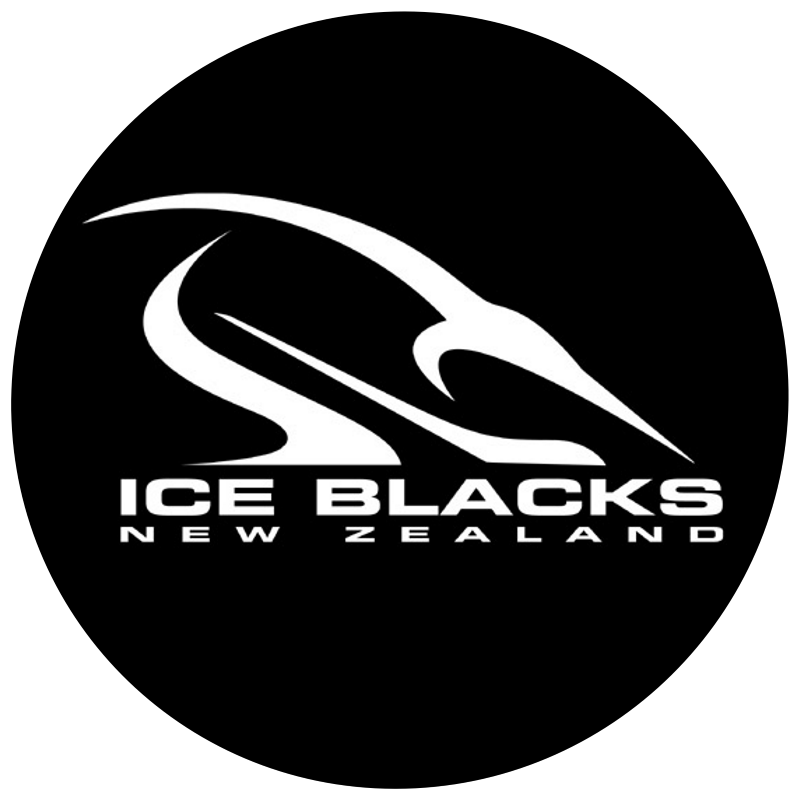 Past Ravens Inline Hockey members Nick Craig and Nick Henderson are currently completing their pre-championship training in Europe before attending the 2018 World Championships in Spain.

Nick Craig was appointed as the NZ Ice Blacks captain in February, a testament to his leadership skills and commitment to his team. Both have represented in ice previously.

Both players attended university in Auckland where they moved to ice hockey building on the skills pathway they had followed as young players in New Plymouth.

Puckyeah is following the team’s progress and reporting through their podcasts with video and interviews. Check them out here or here.