Thank you to all the members who gave their time to preparing the rink, running the snack shop, cleaning the rink after the event, coaches, players, officials and also the strong spectator contingent. The rekindled friendships and sharing of experiences are an important part of hockey life “downunder” .

The club continued their commitment to NZ teams by providing game time, covering referee reimbursements and including the games in a very tight roster, to assist their development programmes prior to attending events overseas.

Congratulations to the following players who received Fair Play - MVP Jerseys over the weekend.

The club were amazed and grateful for the support shown by all teams entering in 2018. The number of teams created the need for a very tight schedule, but games were kept to an 18 minute x 2 halves format to ensure that all teams in each grade had the opportunity to play as much hockey and meet as many teams on the rink as possible.

The scorebench was manned by Julia Craig and Krys Beardman for the majority of games with help from Sandra Kivell and Alethea Stove - thank you all for your time.

The final results were:

While New Plymouth was busy hosting their annual QBT Invitational further north the Hamilton club were covering the junior grades and hosting Under 10, Under 12, Under 14 and Junior Women.

Both these events provide all players and clubs with an opportunity for a mid season event after playing the Mt Wellington Invitational in Auckland over Easter and commencing their own regional league games. A chance to check out the opposition and work on developing skills and strategic game plans once other clubs and teams are observed and met in competition as a build up to NZ National Championships.

The club congratulates all teams at both events for their sportsmanship and commitment.

The July Junior School Holiday event entry forms are out. The form can be downloaded here. The club look forward to hosting your teams. Closing Date is June  22, 2018. 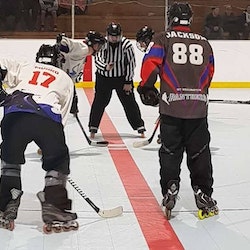 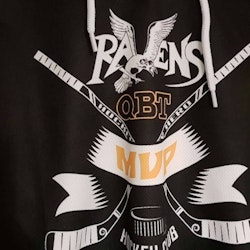 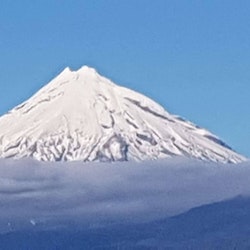