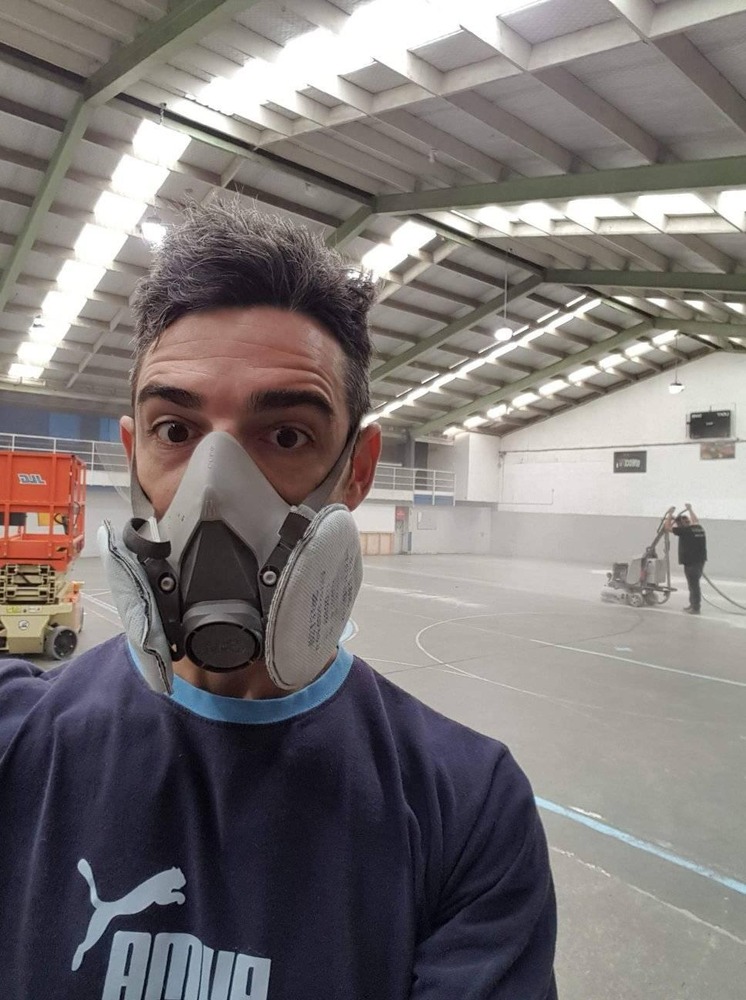 New Plymouth’s twin-arena is undergoing a revamp with the resurfacing of the smaller rink underway.

The rink has been closed to the public and club skaters since late October as work was initiated to prepare the surface for repair. Boards have been removed and will be replaced with a barriers similar to the main arena along with perspex for safety.

Club members have been affected by the close down and in some cases have been unable to train. Ravens School League has been playing across rink hosting two games at a time for  primary, intermediate and secondary schools.

The cross rink concept is used in Canada and USA for training - especially for younger teams. At short notice the league got underway on the main arena and will continue with this format until the small rink is ready for skating again.

The resurfacing progress is now moving to the next stage as the filling and leveling has been completed.  The project includes repainting the sports lines for Rink Hockey, Derby and Figures and then a final coating  to  finish off the skating surface.

Club activity continues on the main arena, public sessions continue through until December 21st on Fridays, Naki Skate Skills is hosted on Saturday mornings until the end of the school term, School League on Thursday evenings weekly and Moms on Skates on Sunday afternoon. 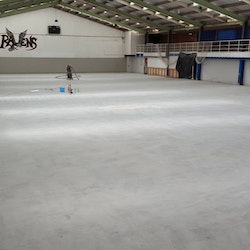 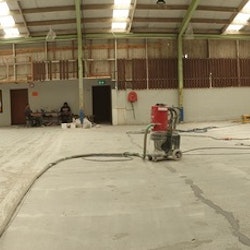 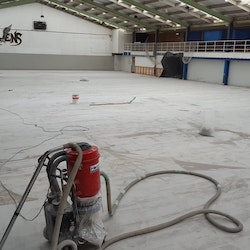 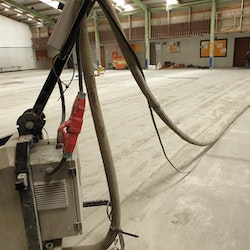 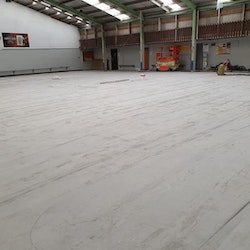 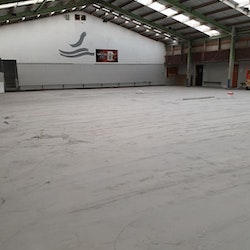 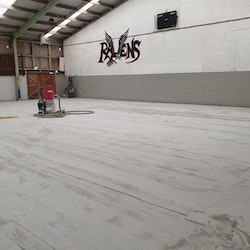 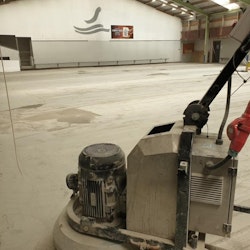 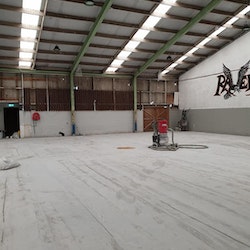 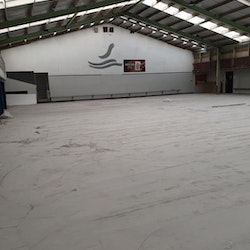 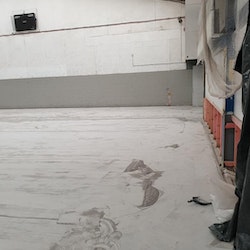 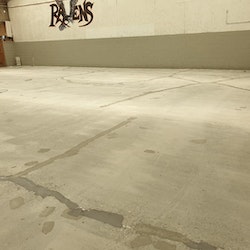 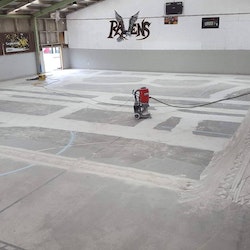 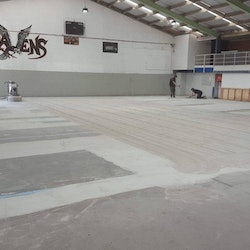 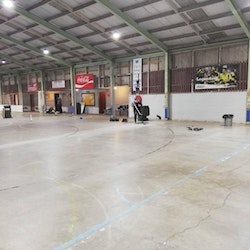